Mourdock polling ahead of Lugar

The Club For Growth Poll of Likely Republican Voters:

It is time that Indiana retires Dick Lugar. 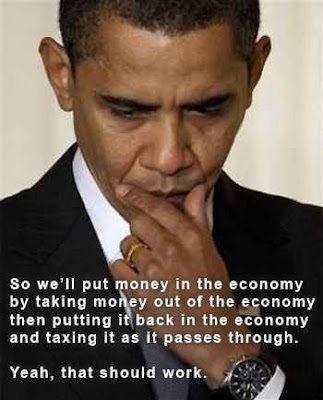 Ron Paul, the only candidate not controlled by any machine (except The People), is polling within 4 points of Obama in a recent Rasmussen Poll.

Faux News and the rest of them often flat out ignore Ron Paul's legitimate candidacy when they talk of the Republican candidates. In fact, they discuss Rick Perry as a candidate, even though he isn't (yet).

Propaganda (Psy-Ops): Learn to recognize it