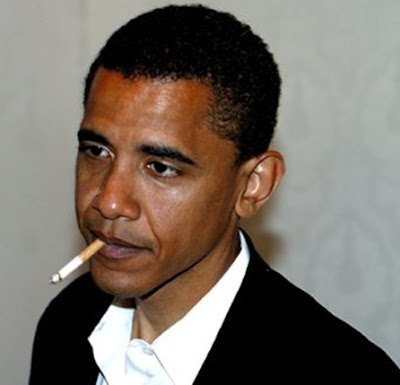 This post is for the Republican Party. Your president miserably failed Americans. More than any other president, George W. Bush made us fearful, embarrassed, ashamed, in debt, and caused us to loose important rights.

Do you seriously think that the Republican Party and America will be saved by McCain who is often ridiculed as a big government socialist or "the lesser evil"?

Because Bush failed Americans, and the Republican Party allowed it to happen, America is likely to end up with the most left leaning legislator in history, Barack Hussein Obama. Not only is Obama extreme left leaning, but he has no executive experience.

Some Republicans tried to give you Ron Paul, but you let the mainstream media and corrupt party insiders neuter him. Even though Ron Paul won the early debates by a landslide, you allowed the corrupt corporate controlled media to nearly silence him.

To the rest of you who are sick of these politics and the media that controls public opinion, consider that if you do what you've always done, you shall get what you always got. Are you really so simple-minded that you will keep doing what you did to land you here?

Right now it is time to stop listening to anyone who tells you that a principled third party can't change America. It can, but only if you empower it by your involvement and your vote.

The rise of a third party, steady and grounded in purpose, is the only way America will be returned to the greatness our founding fathers so carefully crafted for her. The only question is how long will it take for America to stop settling for "the lesser evil".

Aren't you and America worth more than that?